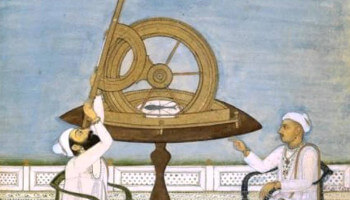 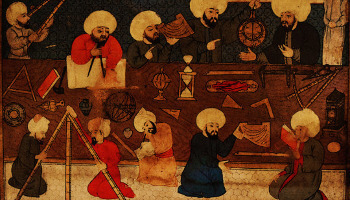 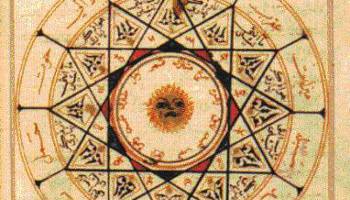 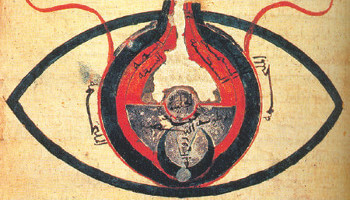 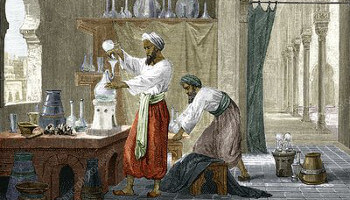 Or sign up to continue exploring multiple online communities, receive recommendations based on your interests or create your own library of articles.

Science in a Golden Age

Science in a Golden Age follows physicist Jim Al-Khalili as he retells the Islamic history of science and shows its many beneficial discoveries.

Revealing the links between modern scientific developments and the age-old science, Jim takes us on his historical tour to discover these breakthroughs ourselves.

Ranging from cosmological breakthroughs and medicin through six different episodes, unmask the history of science like never before.

Episode one follows Jim Al-khalili, as he explores the evolution of astronomy, from Persian astronomer al-Tusi to Copernicus and the space scientists of today.

Dive into the origins of algebra and mathematics in episode two, functions that underpin the science of flight and the transport of the future.

Science in a Golden Age’s episode three takes a look at optics – the true nature of light.

It plays a vital role in our everyday lives, technologies based on light are in use all around us. From art and science to modern technology, find out more about the study of light – and how it behaves and interacts.

Which scientific breakthrough did the ancient scholars and scientists of Islam give us? In episode four we’ll trace the path from modern technology back to the scientists who developed robots, water pumps and trick mechanisms.

Episode five takes a look at how the work of medieval chemists impacted the evolution of modern chemistry.

The sixth and final episode investigates the links between medical research in the Golden Age of Science and the modern practise of medicine today.

We use cookies to ensure that we give you the best experience on our website. If you continue to use this site we will assume that you are happy with it.Ok